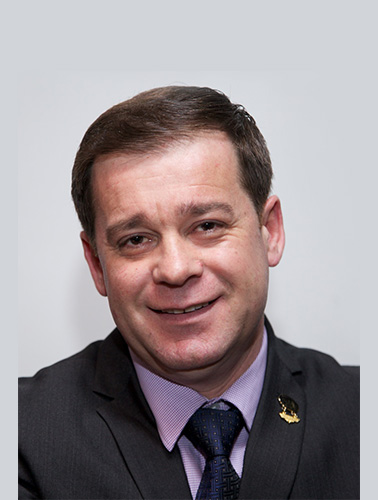 Steve Mala was born in Albania. In 2000, after graduating from the Military Academy, he moved to the United States. Steve moved to New York and lived in Queens, where he worked in construction.

Steve’s work ethic, industry knowledge and dedication to exemplary service was noticed by one of the developers he worked with. The developer offered him a position as a Resident Manager on one of his properties adjacent to Prospect Park, Brooklyn.  He accepted the position and never looked back. In 2012, Steve moved to the Upper West Side where he became Resident Manager of a 120-unit high rise.

Prior to moving to Manhattan, Steve Mala was introduced to the Manhattan Resident Managers Club and joined on the spot. He became very involved and was appointed as a trustee. Since then he has served the MRMC as the Financial Secretary, Treasurer, Vice President and now the President.